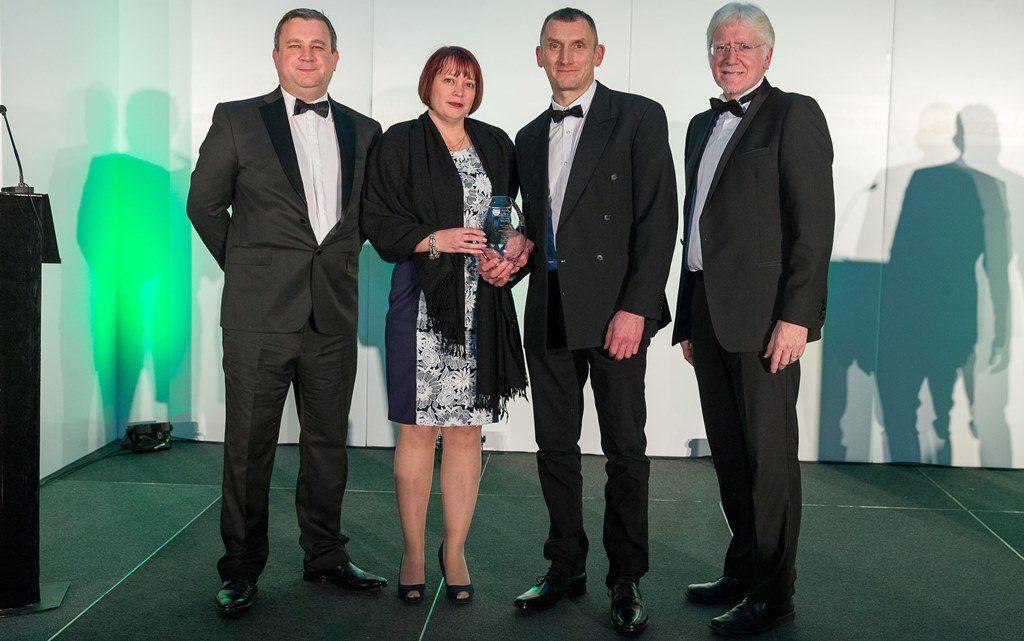 A New Award For Odds Farm

Odds Farm Park are delighted to announce that Marmalade’s Tea Room has won the prestigious “Silver” Award for the Café/Tea Room of the Year at the Beautiful South Awards!

Entry to the award was open to cafés and tearooms that provide great service and serve excellent food from local/regional suppliers throughout the South East of England. Entrants had to prove that they were committed to sourcing produce locally and communicating this to customers.

With 179 entries, Odds Farm Park were delighted to have been nominated as finalists and attended the Beautiful South Awards Ceremony in Southampton on Thursday 24 November to learn of their fantastic achievement. Catering Manager, Tuesdee and Farm Park Manager, Steve, proudly collected the Award.

Commenting on the Award, Steve Vinden, owner of Odds Farm Park said: “Back in April 2014, we asked our customers how they would like to see the catering offer at the farm park improved. Each and every survey response was read by the team and resulted in us starting an 18-month food journey and catering project – the culmination of which was the opening of Marmalade’s Team Room!

We are extremely proud of all our staff at Odds Farm Park in achieving this Award and are delighted to have been recognised as having one of the best Tea Rooms in the tourism industry!”

Supported by headline sponsor Shepherd Neame, the Beautiful South Awards are run by Tourism South East to recognise excellence in the tourism industry. Through this recognition and the benefits which flow from it, they help drive the ambitions of businesses throughout the South East and encourage them to raise standards in quality, innovation and customer service.